Does fake news matter and how can you spot it?

What is fake news?

Donald Trump seems to call fake news any reporting he finds inconvenient. Others have said they are worried that foreign governments and certain individuals have put false stories into the media to influence elections and our EU Referendum.  Outside of politics, some stories about celebrities have been found to be made up, probably maliciously.

Why does it matter if news is fake?

David Cameron (remember him?) has said he is worried this could undermine democracy, as voters need reliable information so they can make informed decisions. He is not alone in that opinion.

Can fake news affect you if you are not interested in politics and you’re not a celebrity?

We all need to make decisions in business and in everyday life and form our opinions of other people and of  businesses, countries, religions, charities and other organisations by what we hear about them. We could be making wrong decisions or we could be developing wrong attitudes, because we have believed fake news. This might not matter much or it might matter enormously, depending on the situation.

How can you spot fake news?

There are a number of things that can give you a clue. Then you can look a little further, or just take that story with a large pinch of salt. I will suggest a few more clues to look for in later blogs, but here are some to be going on with.

A detective with a magnifying glass, checking for fake news

Clues for views of the news you choose.

Are they having a laugh?

What’s in it for them?

Don’t let statistics fool you either

Along with fake news, misleading statistics affect our opinions and even our decisions.

To protect yourself, have a look at my book, 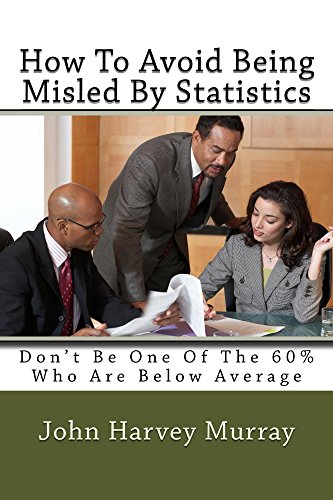 Don’t be fooled and don’t be a fake!

Think about these points. I will write about other clues to look for soon. PLEASE don’t add to the problem by creating fake news stories or by passing stuff on without checking it.